Search has been constantly evolving. From desktop computers to laptops to mobiles and tablets and now even to smart speakers, it has made its way to various devices and in every aspect of our lives.

The biggest shift has been the advancement of mobile devices which are ubiquitous now and have greatly been responsible in making search an indispensable part of our lives. With the modern day mobile devices gaining more smart features besides becoming much faster and more capable than our laptops, people have shifted to them as their primary internet connected device. The fact that they are portable, mobile & easier to carry around is an added advantage. But as the technology industry moves faster than any other traditional industry, we have had advancements and there is a new category of devices which are also becoming omnipresent and are expected to make their way into more than 50% of US households in a few months.

Click on the infographic below to view a larger version:

Mobile is the New Preferred Destination That being said, mobile e-commerce is growing faster than e-commerce in general. And with Google’s mobile first principle to roll out in 2018, being mobile is no longer a fancy trend – it’s a necessity, avoiding which will lead to significant losses in sales and revenue.

While voice and visual search are closely connected to AL/ML, they’re more incorporated into e-commerce now.

Think voice search is something of the future? Think again!

Mobile Usage is not just limited for searches 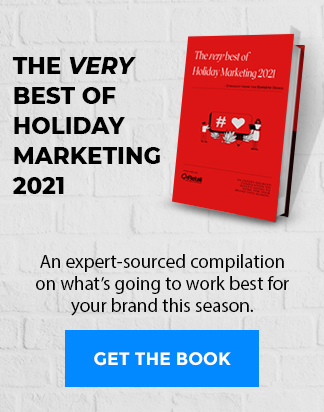 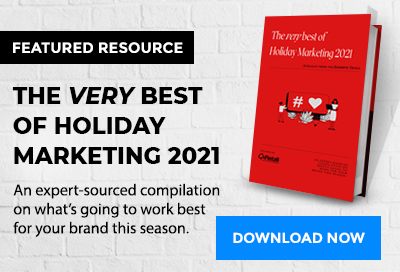